Learn Film in Class vs by Doing 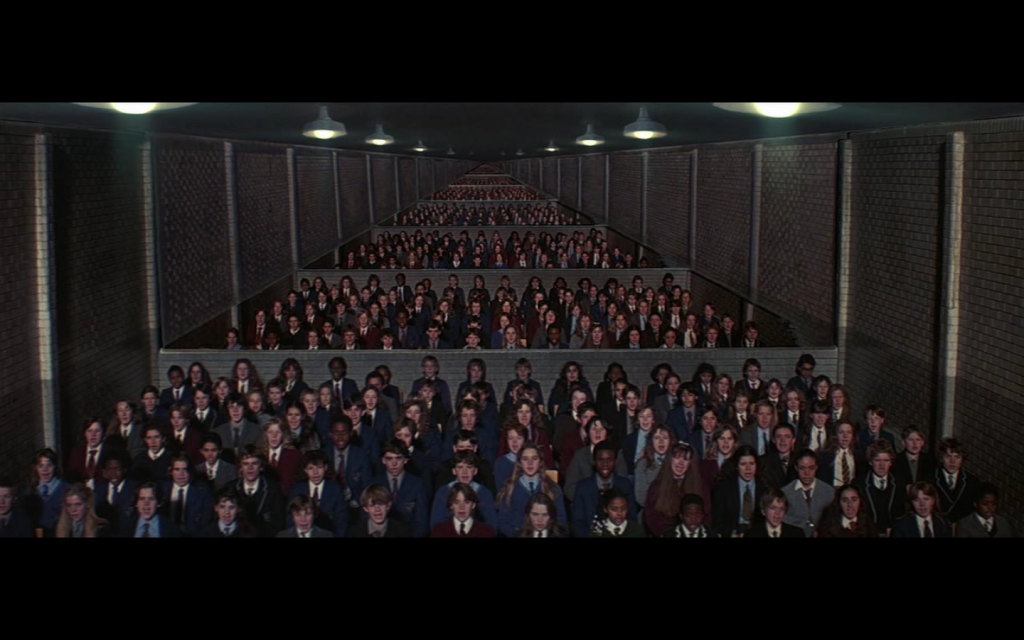 I think that most this so obvious quea that most of the time gets ignored oe forgotten. Not forgotten in an intellectual kind of way but more in the true meaning, practical sense of the word.

So what do I mean with that?

I mean that most people know that in their years as a film student they should be doing stuff. They know they should be filming shorts and trying to get into the film festival circuit because it is, I’ll say, the only best way to get noticed in the industry if you are a first time director or filmmaker. But strangely enough people forget this to the point that they spend their years of college complaining on how the film school system could be better and ok how little projects they end up pulling of after a year of studies and eventually fall in a spiral of a lot of complaining and very little doing.

How can you avoid this? How can you get invested in projects you love and have a better chance to get noticed in the film festival circuit?

Well, the only true answer to that question is…

Most people get caught in that this is the typical kind of motivational answer that it’s been tossed whenever the situation calls for it… but do not just form your opinion before having evaluated all the facts.

I invite you to take a look to the biography of directors like Darren Aronofsky, David Lynch, Martin Scorsese and any other director that hasn’t started out in the industry by knowing somebody that already worked inside of it. What you will find is that almost all of your heros worked insanely hard to get their film project finished so they could send it out to the major film festivals of the world in that time. That is the general pattern. It is not a rule, but it is the general pattern…

I always play with probability at my side, I never play against the odds. So although there are many ways to get into the industry and end up directing a Hollywood movie, I think that the best way to do that is by showing to everyone what you’re capable of and what do you focused and are interested in. That’s your style, and that is what will define you and set you appart from everyone else. That’s why you will get the job, not because you know how to pick up a camera.

Coming back to our main debate; learn film in class vs by doing. The thing is that most of the theory for making a film, if you are an intelligent person, you can learn “over a weekend” (Orson Welles). Well, maybe over a week I’ll say. The theory behind all the technical stuff for someone that is interested in the topic, is quite simple and you can learn easily Ina week. But being a master of the doing is a whole new different topic.

So why do film schools take 4 years of your life by teaching you something that can be taught in a week?

I honestly don’t know. I cannot understand it. It is the most absurd thing that happened to me in my life. Honestly.

Great director Werner Herzog has his own private film school where he teaches young aspiring filmmakers on how to become what he considers a good filmmaker. In an interview he explains his teaching process.he says that he doesn’t spend much time in the technical stuff as that you will learn it in the doing. What he focused on is on trying to communicate ideas, how to tell a story, how reach the emotional side of the story it’s being told.

That’s how you create extraordinary filmmakers!

He motivated them, helps them to finish projects that the student is motivated to complete, he only offers guidance, the work is done by the student. That’s how teaching should look like, not like a class where the teacher stands in the front of the room explaining for 2 – 3 hours how 3 point lighting should be made…

So go ahead and do try how to do 3 point lighting yourself and forget about theoretical explanation of the process, reinvent the rule and pull of the new unique film that only you can do that we haven’t seen before!

Keep it up and see you next time! 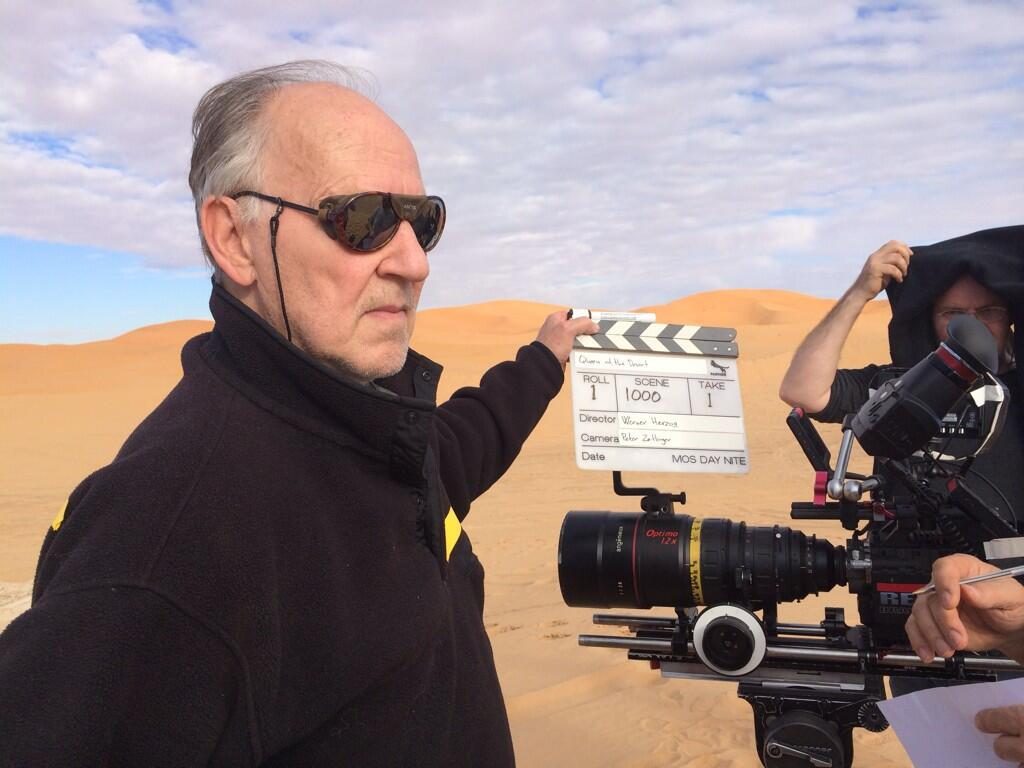